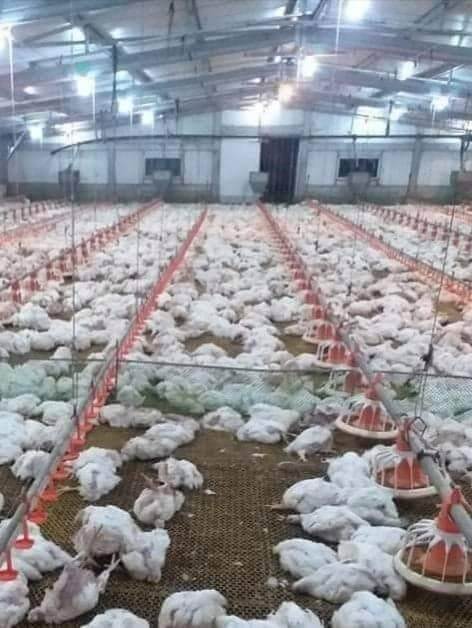 In Brgy. Maravilla, Nagcarlan, Laguna, more than 43,000 farm chickens died due to intense heat and lack of proper air ventilation. 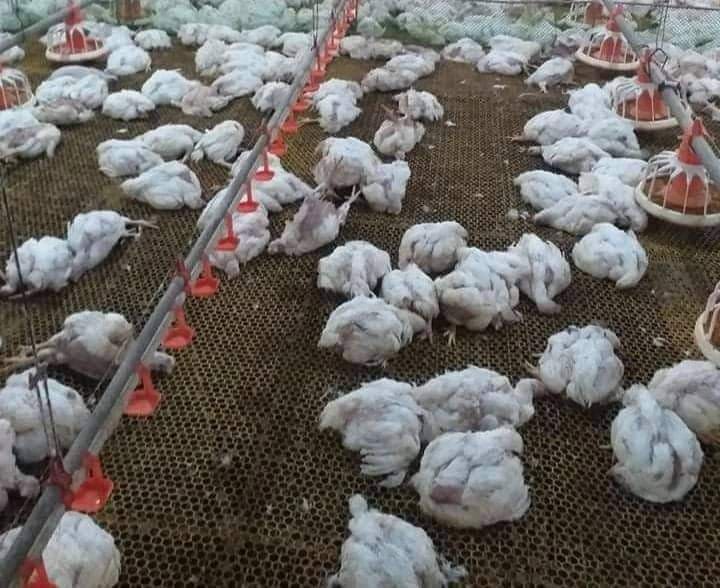 According to the owner, the facilities’ breaker accidentally broke down cutting the supply of electricity into the entire building despite having backup generators.

After more than an hour of no electricity, all the chickens, approximately 43,000, died in both the affected facilities. 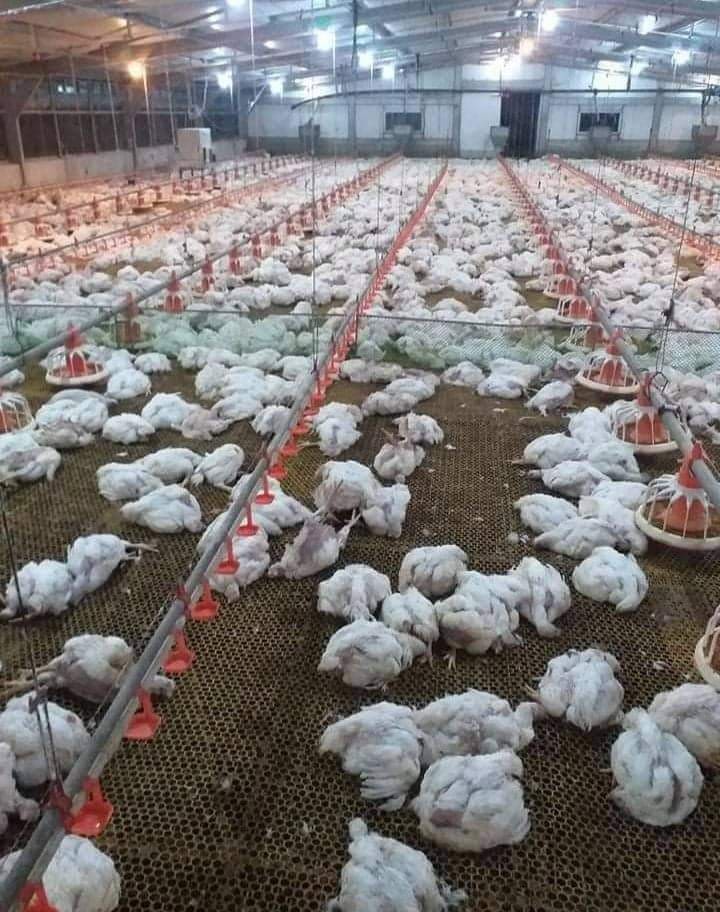 The owner decided to give-away the chickens to the barangay residents so they don’t go to waste, according to Barangay Chairwoman Minda Ido.

The owners has lost more than P6 Million due to the unfortunate incident.

According to Nagcarlan Municipal Agriculturist Abeth Lucas, the chickens are safe to eat because they didn’t die from disease.